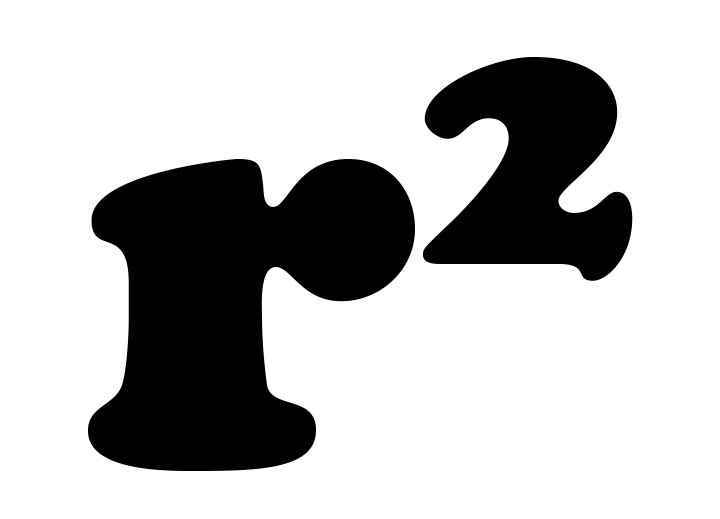 Who is Randall Roberts?

I started out coding as a hobby in public school, in the late 90's. Those early days were often spent in QBasic and Pascal, making small games like Monopoly or text-based dungeon crawlers. Over the years, I explored more mature languages and larger projects in a long list of programming languages.

While attending the University of Guelph (2004-2008), I achieved my Computing & Information Sciences degree with Honours, where I developed a familiarity with Java and C, while somehow finding the time to:

In my professional career, I wore several hats in web dev for approximately 7 years, primarily in PHP-driven CMS development (Joomla, Wordpress), and backend work in SQL/Oracle environments and Salesforce development (APEX, SOQL). These days, I'm playing a lot in Javascript, with multiple projects on the go in React and Angular. Given my background in SQL-heavy projects, I've also started learning more about NoSQL solutions.

Because of my background in competitive Brazilian Jiu Jitsu (8+ years), I then pursued an entrepreneurial career, having founded an eCommerce (Grapple Gear) which far exceeded my expectations for approximately 6 years, until I decided to return to my core skillset as a developer. In order to refresh my skillset, I pursued a diploma at Brainstation for web development, and re-familiarized myself with Javascript, as well as React, Express, and a long list of other tech stacks I'm now rabidly consuming in my own personal projects.

MealPlan4Me is an automated meal planner which tracks the ingredients and meals you prefer, and suggests recipes for meal inspiration. Features include: Nutritional data for ingredients and recipes, auto-scheduling saved receipes into weekly calendars, dynamic categorization of ingredients, dynamic recipe suggestions based on previous favourites or by selected ingredients.

Future implementations will include: 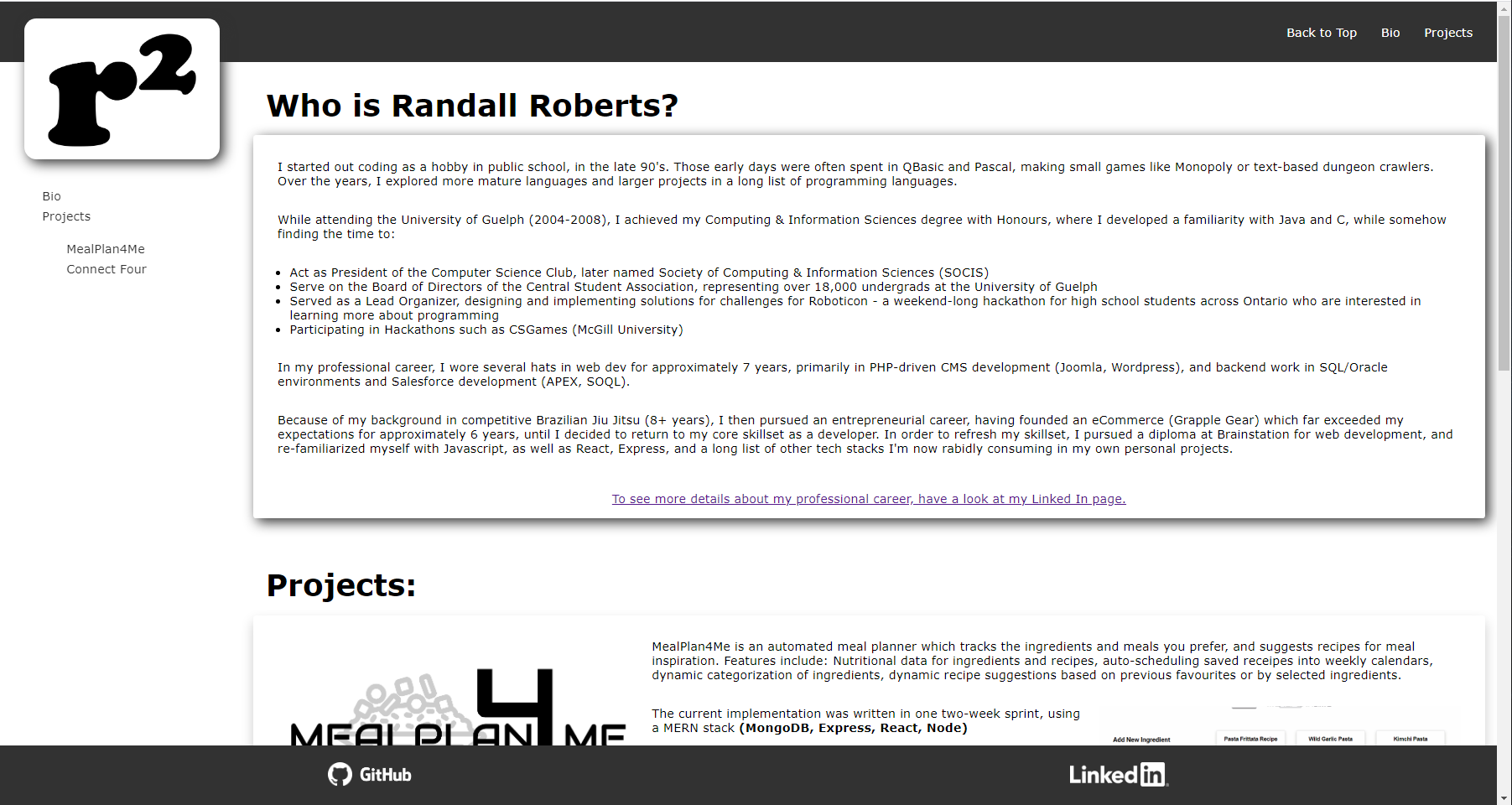 This site was written in vanilla HTML & CSS (SASS). It is constantly under construction, as I use it as a repo to store code snippets, SASS mixins, useful files, as well as to stay practiced in the fundamentals of web development. Any code you see in this site is written from scratch.

The site was deployed with Netlify. 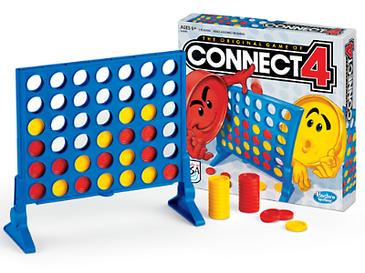 This simple game was the result of a 6 hour hackathon. To add some novelty to the game, the number of players, as well as the size of the board, were coded to be dynamic, allowing for added difficulty settings and a change of pace to a classically known game.

This game was written using React, HTML, and CSS (SASS). All interactions are driven with the mouse.